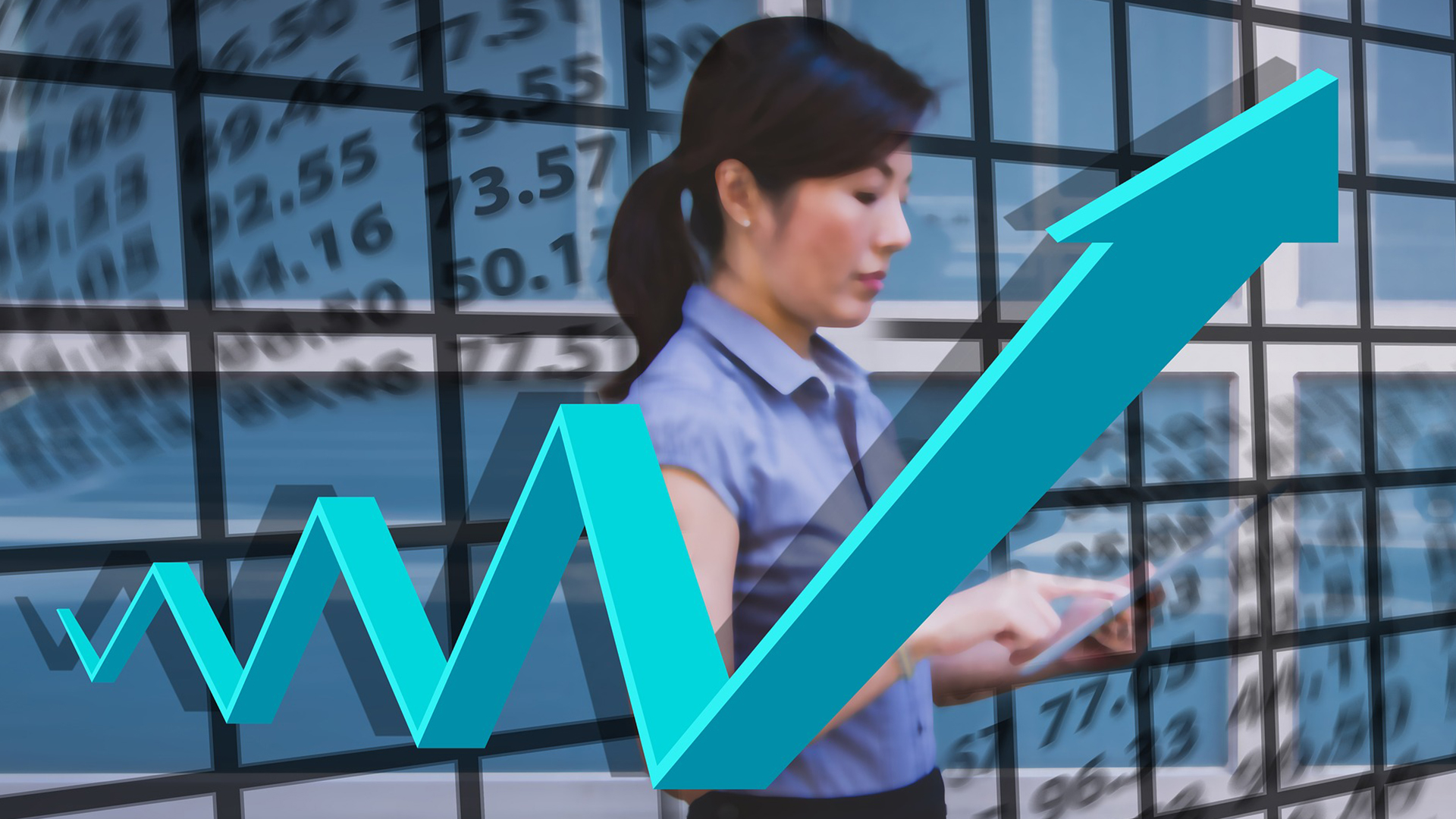 Posted at 17:02h in Blog by Jonathan Sherlock
0 Likes

Across the globe we hear that there are gender inequalities in the workplace that relate to job opportunities and pay. Frequently there are articles and research published by a variety of organisations and educational bodies that tell us that women do not have the same opportunities as men. We are told that some roles are male dominated and that women do not get the same senior leadership / executive roles. Additionally, we get told that there is a gender pay gap where men are paid more highly.

It is interesting to read the views of the press, consultancies and scholars relating to this subject. Even more interesting are the comments made by people through online forums and social media that allow people to give their opinion. These comments can often be quite inflammatory, causing much debate and aggression through posts where people have polar opinions.

In the UK, the government has introduced compulsory reporting of gender pay gaps for all private sector organisations with 250+ employees by April 2018. The public sector must report by the end of March 2018. Organisations that report a pay gap are required to provide information on their website relating to this gap.

Currently it is estimated that only a fraction (c7%) of the organisations required to submit a return have chosen to do so.

Is this a waiting game by companies?

Are they hoping that other (larger) organisations will report data that creates focus on them and diverts attention from their own issues?

Interestingly there are no sanctions for organisations that fail to report. So, does that mean organisations will not complete a return?

It’s unlikely that any organisation failing to report their findings will escape without any repercussions. This is a hot topic that isn’t going away and frequently it is reported in the press.

There will be pressure on organisations that fail to report, as well as those that do report a pay gap, to act with the information having to be retained on the website for 3 years. Organisations that report a gender pay gap will likely have to develop an action plan although they could decide to undertake more detailed analysis first. Importantly closing the pay gap is not the only action that should be taken. Organisations need to look at their recruitment attraction and retention approaches as well as roles for women, reducing male (and female) dominated work environments, and consider benefits, pay, flexible working etc.

This is not a clearly defined, one size fits all, issue but a lot of the data being produced is irrefutable that an imbalance in gender roles and pay does exist. Those people that refuse to accept this need only wait a few months to see if their views are borne out.

But let’s not forget that the inequalities don’t stop with gender.

We predict that in the next couple of years, as the job opportunities and pay imbalances smooth out somewhat, we will see an increase in focus on other protected characteristics. We are already observing reporting on Black, Hispanic, and Asian inequalities in countries like USA and action being taken by some of the larger global Corporates.

It will be interesting to see whether our prediction comes to fruition.